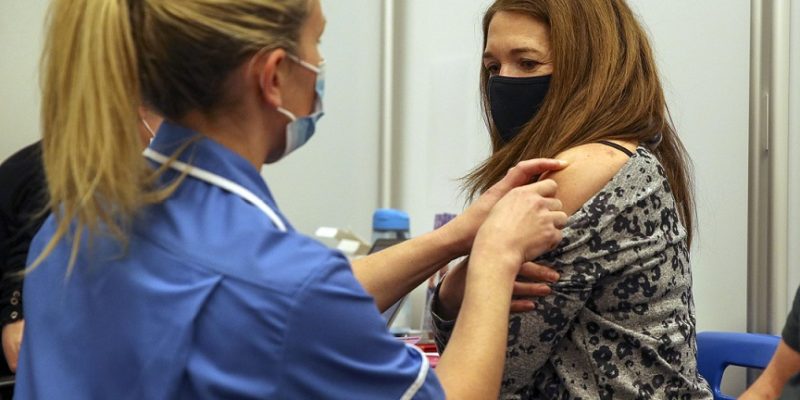 The ministers and healthcare officials are again in a state of worry regarding the covid-19 situation. The new Indian variant of the virus has been showing up in several areas, and the number is seen to increase exponentially over the last ten days. The officials are pleading with the people to get their vaccines as fast as possible to prevent further suffering and spread of the virus.

The new Indian variant of the covid-19 seems to be spreading exponentially over the last ten days in the UK. The country earlier to that seems to be on stable grounds and promised to ease restrictions very quickly. Still, things are about to change as the government is thinking of delaying the easing up of restrictions and lockdowns to stop the spread at its infancy. It is advised that people refrain from travelling and postpone all their weddings and other events cause it seems like 2020 is happening again.

Prince Harry seems to disapprove of the US first amendment

Prince Harry was recently seen as a part of a conversational podcast. In that podcast, a very controversial statement was made by the duke of Sussex. He made a statement calling the first amendment of the US, and I quote ‘bonkers,’ and he added that he does not quite understand it. This statement created a huge buzz worldwide. Many Americans did not receive this statement that the duke made regarding their constitution’s freedom of speech amendment. To quote the man himself, he said the following – “I’ve got so much I want to say about the First Amendment as I sort of understand it, but it is bonkers. I don’t want to start going down the First Amendment route because that’s a huge subject and one which I don’t understand.

After all, I’ve only been here a short time. But, you can find a loophole in anything. You can capitalize or exploit what’s not said rather than uphold what is said.” Soon after this comment by Prince Harry, many people from the United States of America, along with several US government officials, came together to reply to this comment on social media with mean tweets and sarcastic comments from their side as well.