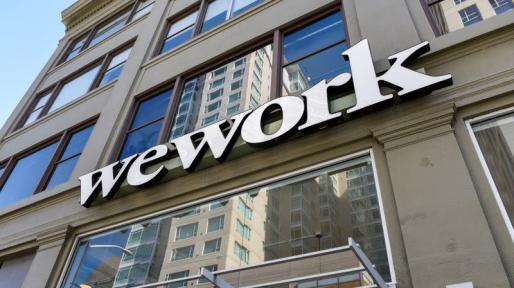 WeWork was earlier one of the biggest and most profitable companies out there. Over thousands of people invested in that company and were happy with the steady profit the company brought. But this situation has changed. Covid-19 has hit the company worst.

The company, which was once the source of steady profit, has now become one of the biggest companies to face a loss of such an amount. The company is reported to be facing a loss of 2.1 billion dollars. This is also shocking news as the company was supposed to debut in the stock market very soon.

Oatly is a plant-based milk company that has a large number of celebrity backers. One of those backers is Oprah Winfrey. Another notable backer is Natalie Portman. The share recently made its debut in the stock market and, on its debut, has created a lot of buzz due to the high profit it is seeing.

This firm is Swedish-based, and its share price starts at around $17 each. Oatly has seen to rise of about 1.43 billion dollars in its initial public offering. People are eager to see more of what this company can bring to the table.

Operations of Goop at risk of stopping due to shutdown

Goop is a health and wellness company that has seen its fair share of controversy over the years. The company is backed by none other than Gwyneth Paltrow. The company has been in the news for quite some time due to its inefficiency and its failure to submit and file its account from time to time.

Due to this, the company is on the verge of shutting down. The company has been threatened from time to time to file its accounts, but this insubordination seems to test a lot of people’s patience. 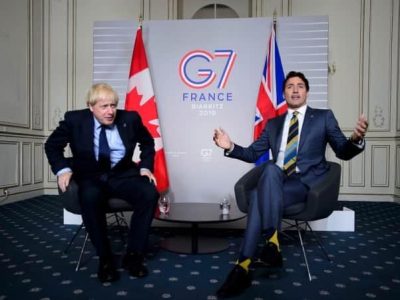 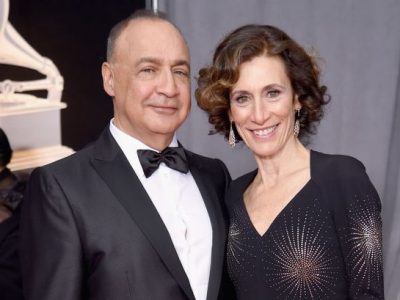 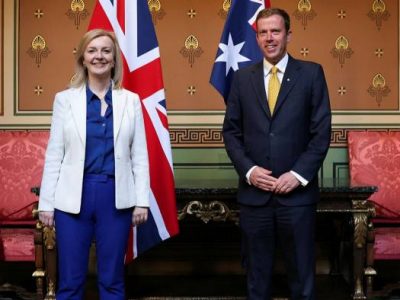 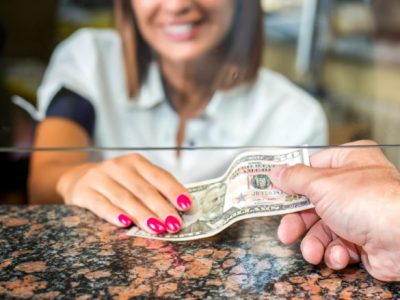