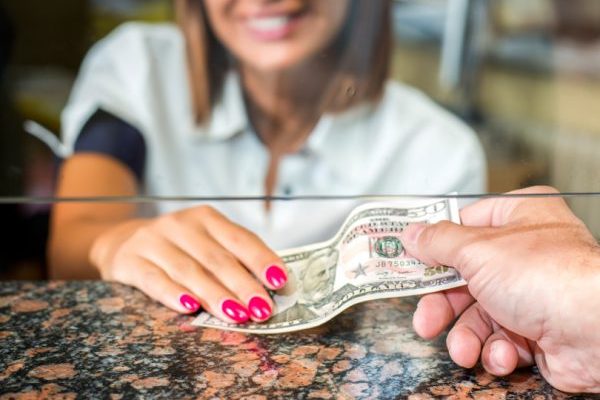 Nationwide is on the lookout for people who are thinking about switching bank accounts. They have vowed to offer these people are fast and straightforward process to do so. The bank is looking for people and guaranteeing them an interest rate of 2 percent. Nationwide is a bank that uses its profits for reinvestments that benefit its members in the long run.

For a couple of weeks, it is seen that the price of bitcoin has dropped drastically. This drop has been like wildfire on the market and the internet. When asked to experts for a comment regarding it, they simply said that this drop is healthy.

It is to be noted the drop that bitcoin and cryptocurrency have seen in general is one that has never occurred on such a large scale before. The digital currency at the starting of the month was valued at 50 thousand dollars, and now its value has plummeted within just a week.

A new type of text scams has appeared all over the UK. This text scam claims that the person needs to pay for a parcel that they did not receive proper and pay a fee to receive it again. In doing so, these people get a call from their bank about a suspicious activity where they have paid a large amount to a different location than their own.

This type of scam has been worrying a lot of individuals, and police have been investigating it. People are now questioning their bank’s security protocol, and the bank officials are also worried about it.

According to the Self-Employed Income support scheme, people who are eligible have the right to claim the grant worth about 80 percent of their three-month profit. This scheme was brought forth due to the covid-19 situation. This month is the fifth grant that people have the right to claim that grant. These self-employed brits don’t have enough time to claim this grant. So, people are urged to go and claim the grant as soon as possible. 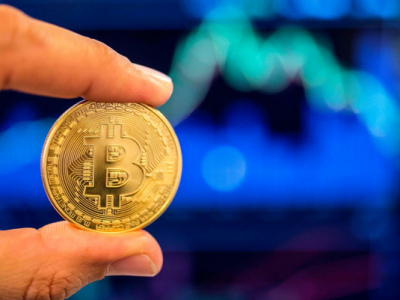