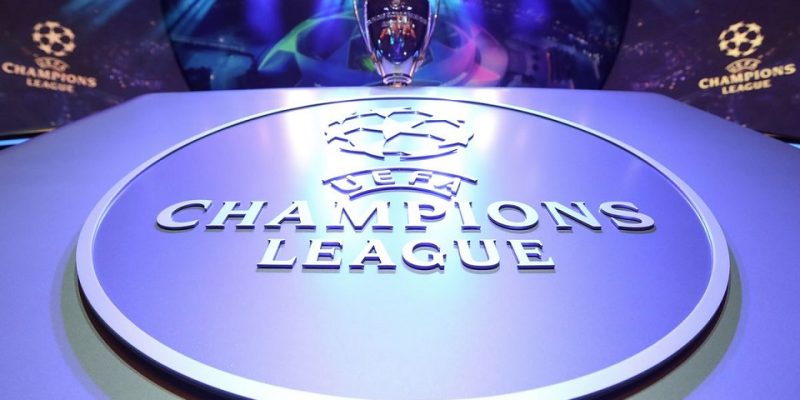 UEFA are seen to reconsider their options for the tournament held in Istanbul. Istanbul, which was previously chosen for hosting the UEFA finals, is now being added to the red travel list as thus, UEFA is forced to look for other options. The final match to be hosted by Istanbul, where Manchester City and Chelsea go head to head for the title. However, with only over three weeks remaining for the final match, UEFA is currently searching for other options.

Valtteri Bottas’ Mercedes to be faced with no resistance in the year 2021 regarding the F1 season.

Mercedes boss Toto Wolff has explicitly declared that Valtteri Bottas‘ future in the F1 2021 is very much secure unless he is diagnosed with the flu or unable to drive, ruling out all the possibilities of replacement for the driver during the mid-season of F1 2021.

In the most recent standoff regarding Saul ‘Canelo’ Alvarez and Billy Joe Saunders, it was sure that the wrestlers were not head to head with each other.

In the last weigh-in, Saul ‘Canelo’ Alvarez was lighter than Billy Joe Saunders, who is known for acquiring world titles very frequently. Saul ‘Canelo’ Alvarez was weighed in at 167.4 lbs. Billy Joe Saunders stood his ground at 167.8 lbs. The wrestlers will be going against each other in the world super-middleweight title unification clash. The match is supposed to take place at AT&T Stadium in Texas, where fans would see their favorites go live.

Regan Grace Shines as his hat trick takes Saints to the Challenger Cup semi-finals with ease.

St. Helens won a tremendous match against Huddersfield Giants, defeating them by a 23-18. The star of the game, Regan Grace scored a magnificent hat-trick to help the Saints achieve a comprehensive victory against the Huddersfield Giants. St. Helens, by this win, also booked a spot in the semis quite effortlessly.

Michael van Gerwen made a remarkable comeback while also securing the number one spot this season.

Michael van Gerwen, who was all set to make a return to the dart league, managed to make his presence felt in the Premier League Darts this season. Michael van Gerwen also secured the number one spot while the path for an epic sixth title victory in the field. The finals for the season would be held at the end of May, where fans will be given a chance to find out the results.

Harry Styles was seen with on-screen wife Emma Corrin during their shoot for the LGBT drama, My Policeman.