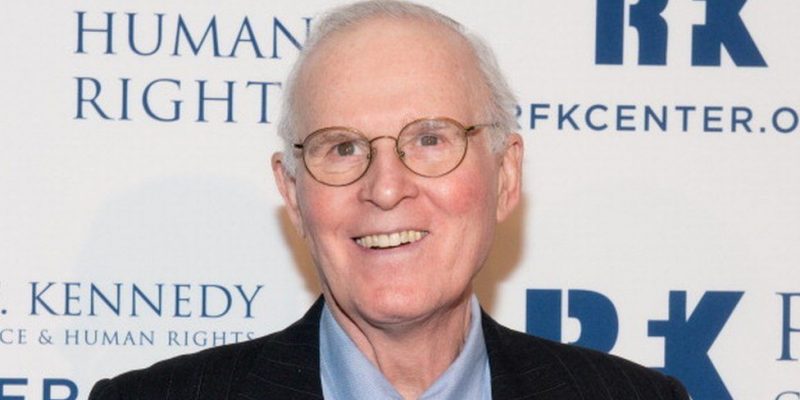 Charles Grodin is one of the most acclaimed actors to set foot on the stage as well as on the silver screen. People were fond of his roles in much-acclaimed series and films like Midnight Run and Beethoven.

The actor was known to be battling bone marrow cancer for several years. But the passage of time wasn’t kind to him, and very, unfortunately, he passed away due to cancer at the age of 86. This news was revealed by the actor’s son Nicholas.

It is a massive sign of relief for gamers. People were fond of the new Call of black duty ops cold war game, but the game has several bugs and glitches. A new season has come today, and this season 3 of the game has brought forth several updates to the game as well as the server.

This update is out and can be downloaded on all platforms across PS4, Xbox, and PC. The size of the update is stated to be between 9 and 12 Gb. This update is said to include all the things needed to be ready for May 20.

Naomi Campbell made a shocking post on Instagram revealing her newborn baby girl to the world. She has been quite distant from social media and was not spotted at all in any events or shows for quite some time.

She recently turned 50, and she looks stunning as always. She even stated on social media that her time in lockdown was a time to reflect on herself. She stated that she found a new meaning in life in these times.

Norman Lloyd dies at the age of 106: Major loss for the film industry

Actor Norman Lloyd was one of the most acclaimed and well-respected actors in the industry. He was known for his famous roles as an antagonist in Alfred Hitchcock’s Saboteur and was seen as the Dr. Daniel Auschlander in TV’s St Elsewhere.

A piece of unfortunate news came on Tuesday that Norman Lloyd died. He was 106 in age and died at his home in the Brentwood neighborhood in Los Angeles. The actor’s manager Marion Rosenburg revealed his news of departure.